What is a trillion dollars 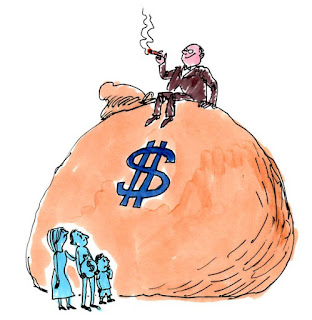 The 11 richest people in the world control in their combined net worths $1.106 trillion.

The total wealth of these 11 multi-billionaires is greater than the combined GDPs of Austria and Belgium, for instance.

But what is a trillion dollars?

You could spend more than $54 million every single day for 50 years and still leave several thousand dollars left.

In terms of what you could buy—well $1 trillion could but you every single professional sports league in the U.S. You could buy the NFL and then go out and snap up the NBA, NHL, and NASCAR and still have ¾ of your money left.

You could  pay a year's salary for 18 million teachers.