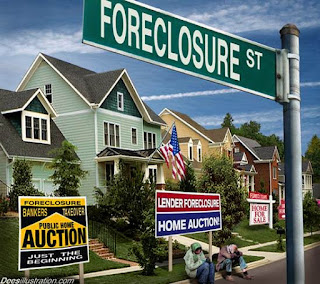 When Margaret Thatcher was asked what she regarded as her greatest achievement she replied, "Tony Blair". The general ever-rightward shift in politics has shifted what is considered radical and realistic rightwards with it. So we have now had the first presidential debate between Trump and Biden. And have their words really swayed you?

The illusion of change, can act to preserve class power by appearing to answer more radical hopes while not altering the status quo. The rhetoric of change may be seen to be merely sugaring the pill. Biden promises a new kind of America, and delivers merely warmed-up sound-bites and a few fake tears. Biden’s campaign has lied to its most fervent supporters. He has made chumps out of progressives at every turn, yet they still fawn over him as if he is one of their own. The message remains the same, Democrats must move to the “center” which is actually to the right, or else the Republicans will win. Democrats have to prostitute themselves to corporate interests.

The impact of the current crisis on working people in the US is immense.  The American working class is politically uneducated. It believes what is in the capitalist media. It believes that the wage-system is ordained by God. It believer that Trump is a great man, because he can make money. When the Republicans are in power, it believes the promises of the Democrats, and vice versa. In order to make the working class completely subservient to force, they must be kept in ignorance; so the capitalist class has used its wealth and power to buy up, influence, or control all the great mediums of information and instruction, and especially the two great political parties, the Republican Party and the Democratic Party. The aim is to cause the working class to fight each other and prevent them from combining into one unified  class-conscious political organization, which would have for its object the capture of government, confiscation of private ownership of productive capital, and the creation of common ownership and democratic operation.

Some are afraid that if they vote the socialist ticket they will throw their votes away. Consequently, they keep on voting the the Republican and Democratic parties or some other reform party. To those weak-hearted voters we say that “you will never get what you want by voting for what you don’t want.” If you vote for what you don’t want, the capitalist political parties will see that you get it, with good measure. If you vote for the cooperative commonwealth, your example will be followed by others, and we will get socialism.

The Wall Street money-sharks are riding high in Washington these days. The masters of America are drunk with power. Their program is a program of madness, and it is doomed to failure. The great majority of the American people do not want to be slaves to the plutocrats and the oligarchs. That is to their credit and we applaud them for it. There is another America, for there are two Americas and millions of the people already distinguish between them.

One is the America of the little clique of capitalists, landlords, and militarists who are threatening and terrifying the world. This is the America the people of the world hate and fear.

Then there is the other America—the America of  working people. They constitute the great majority of the people. They do the work of the country. They respect its history and traditions— a revered record of friendship for the people of other lands, in their struggles against kings and despots and offering generous asylum that once was freely granted to the oppressed. This is the America which must take the power out of the grip of the exploiters and parasites. Throw out the profiteers. Hold out the hand of comradely friendship to the oppressed and hungry people in the world. These people don’t want to fight anybody. They only want to live. They don’t get enough to eat. These people should be helped—not threatened, not driven back into slavery, under the social system that has kept them hungry and in poverty all their lives. America was once the hope of the world. But now America has fallen into the hands of those who are trying to rule the planet—and to set up a police-state at home. Wall Street is not the real America. They the traffickers in human flesh and blood — the slave owners, the worst enemies of the American people. Capitalism offers no future to the people but recessions, wars, violence and perhaps a final plunge into barbarism.

To avoid such a fate, the workers of the United States engage in politics on their own account, independent of all capitalist politics. The American working class can open up the way to this new world. They are the majority. They have the power in America. All that is necessary is for the working class to understand it—and to use it. We believe they will do so. We believe the real America—the America of the working people— will help save the world by saving herself. This is America’s manifest destiny. 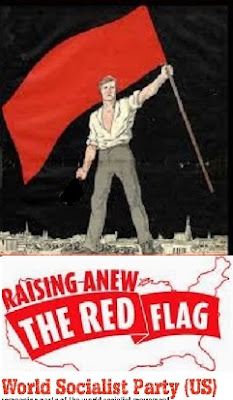