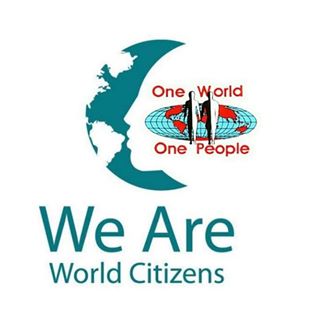 Capitalism is not the product of a financial conspiracy, and workers have always supported and voted for the continuation of capitalism. By contrast, communists such as Karl Marx sought capitalism’s overthrow, and also rejected the reformist half-measures of his contemporary, Eduard Bernstein. So much so, the Communist manifesto concluded - in what Healey might consider oppositional and confrontational terms - that the proletarians have nothing to lose but their chains; they have a world to win. This means defending tariffs and high wages are protecting the crumbs when Marxists want to capture the whole bakery.

In the here and now, collective organising can achieve better conditions, but it will be workers organising for themselves, not tariffs (or even particularly Marxists), let alone the coercing of foreign states. Ruling classes of imagined communities of ‘nations’ (all existing states, which are sort of a monopoly themselves) are part of the problem.