New Zealand's Maori Party said on Monday that the country should be renamed to better reflect the country's indigenous culture. They want the nation to be called "Aotearoa". The word means 'the land of white cloud' in the nation's indigenous language. They want the name change to take effect by 2026. Efforts to rename the Pacific nation has gone on for years. The name New Zealand comes from the Netherlands' colonial era, with the country named after the Dutch province of Zeeland.

Both English and Maori are official languages in New Zealand. The Maoris are the largest ethnic minatory, representing 16.5 percent of the population. But those with indigenous roots complain that English has become too dominant and ignores the country's history.

"It is unacceptable that only 3 per cent of the country can speak its official language," Maori Party candidate Rawiri Waititi was quoted as saying. 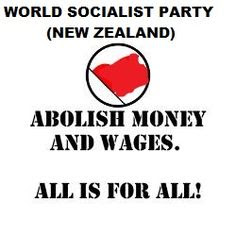