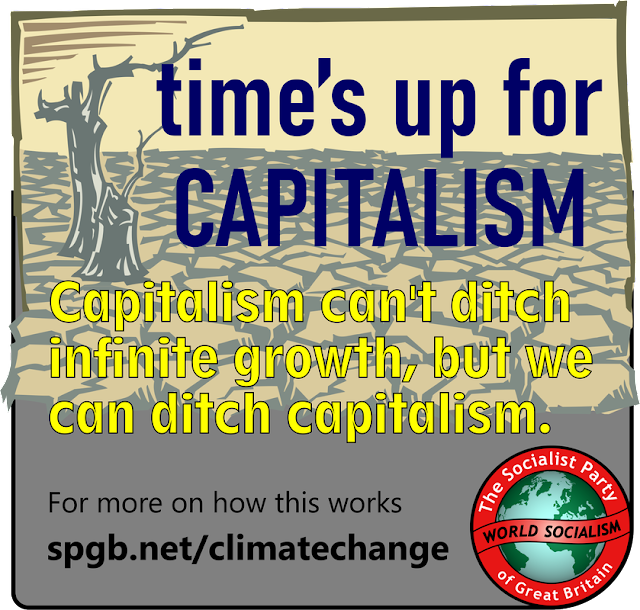 There are more delegates at COP26 associated with the fossil fuel industry than from any single country. Lobbyists are pushing the climate to dangerous extremes by blocking or diluting policies that would reduce the burning of fossil fuels.  Lobbying has come into the spotlight as world leaders  seek compromise on the fate of the planet.

Global Witness assessed the participant list published by the UN at the start of this summit and they found that 503 people with links to fossil fuel interests had been accredited for the climate summit.  Brazil has the biggest official team of negotiators according to UN data, with 479 delegates. The UK has 230 registered delegates.

They also found that Fossil fuel lobbyists are members of two country delegations, Canada and Russia. Over 100 fossil fuel companies are represented at COP, with 30 trade associations and membership organisations also present

"The fossil fuel industry has spent decades denying and delaying real action on the climate crisis, which is why this is such a huge problem," says Murray Worthy from Global Witness. "Their influence is one of the biggest reasons why 25 years of UN climate talks have not led to real cuts in global emissions." Mr Worthy said, "What we seeing is the putting forward of false solutions that appear to be climate action but actually preserve the status quo, and prevent us from taking the clear, simple actions to keep fossil fuels in the ground that we know are the real solutions to climate crisis."

"Every time there's a climate policy being proposed — which basically entails control of fossil fuels — the industry is there mobilizing against it," said Benjamin Franta, a science historian at Stanford University who studies how the fossil fuel industry has blocked climate action. "Sometimes it defeats it entirely. Sometimes it merely weakens it...The tricky part is that lobbying is most effective if nobody knows that you're doing it," Franta said.

Posted by ajohnstone at 1:18 am