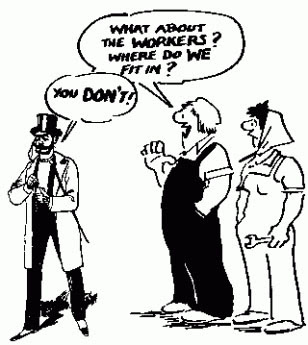 Semanu Mawugbe, a Kaiser nurse in Los Angeles explained, “It’s a slap in the face,” he said, noting that the 1%-a-year offer was well below this year’s 5%-plus inflation rate. “They tell us we’re heroes and we’re much appreciated because of everything we did during the pandemic”, he said. “But their offer shows they don’t mean it. We’re the ones who sustained the hospitals and took care of the sick like it’s a war zone...None of us want a strike, but there are times it has to be done,” he said. “We’re hoping for a last-minute, 11th-hour turnaround.”

The unions say Kaiser is seeking to squeeze wages when the non-profit company is doing well, with $45bn in cash reserves and $6.8bn in operating profits the last three years.

Denise Duncan, president of the United Nurses union, called Kaiser’s offer “totally unacceptable”. She derided the proposal to pay new workers less: “You can’t solve a nursing shortage that way.” She faulted Kaiser’s wage survey, saying it should have been done in cooperation with Kaiser’s unions. She said the survey, comparing Kaiser’s pay levels with those at smaller, less sophisticated medical institutions, often in rural areas, was apples and oranges.

“Ultimately, we just had to pull our levers for a strike”, Duncan told the Guardian. “Our members were angry. Everyone worked so hard. We feel Kaiser let our principles of partnership go.”

‘A slap in the face’: nurses’ strike signals Kaiser’s end as union haven | US unions | The Guardian

Posted by ajohnstone at 1:04 pm