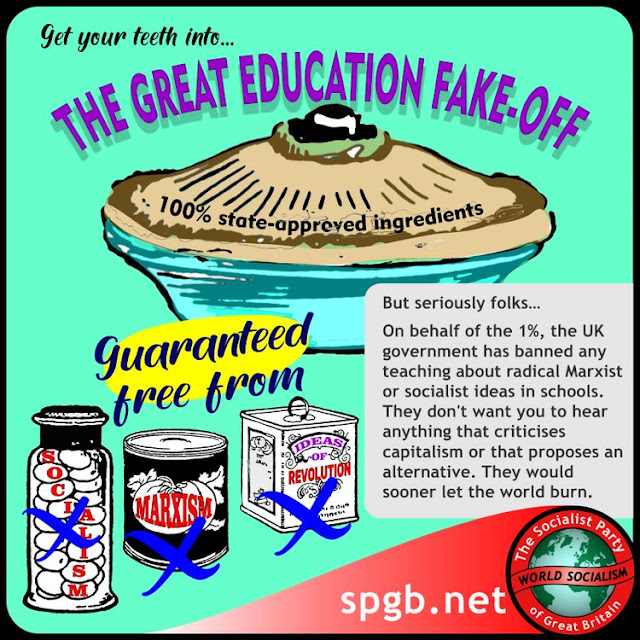 Cuts to education spending in England over the last decade are “effectively without precedent in postwar UK history” and have hit the most deprived schools hardest, according to the Institute for Fiscal Studies.

Its report highlights how the most disadvantaged fifth of secondary schools have faced the biggest cuts, with a 14% real-terms fall in spending per pupil between 2009 and 2019, compared with 9% for the least deprived schools.

Colleges and sixth-forms have faced the biggest cuts, and even with additional funding from the spending review, spending per student will still be lower in 2024 than in 2010, the report says.

It also says recent changes to the way education funding is distributed has compounded that disadvantage by providing bigger real-terms increases for the least deprived schools, making the government’s stated levelling-up goals harder to achieve.

The pupil premium, which provides additional funding for children on free school meals, has failed to keep pace with inflation since 2015. “These patterns run counter to the government’s goal of levelling up poorer areas,” the report states.

The IFS said: “The cuts to education spending over the last decade are effectively without precedent in postwar UK history, including a 9% real-terms fall in school spending per pupil and a 14% fall in spending per student in colleges.

It said the government had ambitious goals to level up poorer areas of the country, including a big role for technical education. “However, changes to the distribution of education spending have been working in the opposite direction. Recent school funding changes have tended to work against schools serving disadvantaged areas. Cuts to spending have been larger for colleges and adult education, and still won’t be reversed by 2024.”

Luke Sibieta, an IFS research fellow and an author of the report, said: “Extra funding in the spending review will reverse cuts to school spending per pupil, but will mean 15 years without any overall growth. Recent funding changes have also worked against schools serving disadvantaged communities. This will make it that much harder to achieve ambitious goals to level up poorer areas of the country and narrow educational inequalities, which were gaping even before the pandemic.”

Geoff Barton, general secretary of the Association of School and College Leaders, said the IFS report was a “grim indictment” of the government’s record. “It is a pretty dreadful legacy to have presided over cuts to education which are without precedent in postwar UK history.”