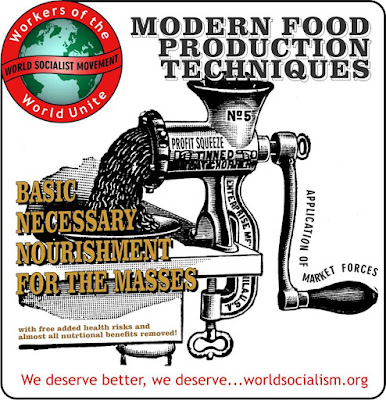 The US secretary of agriculture, Thomas Vilsack, said: “I do not think we have to reduce the amount of meat or livestock produced in the US. And a significant percentage is exported. It’s not a question of eating more or less or producing more or less. The question is making production more sustainable.”

In an interview at the Cop26 summit in Glasgow Vilsack claimed that livestock production could be made more efficient, and the amount of methane produced by farm animals reduced, which along with other measures to reduce greenhouse gas emissions from agriculture would be enough to reduce carbon from farming.

Meat accounts for about 60% of greenhouse gas production from agriculture, which itself is one of the highest carbon-producing sectors globally.

The US, the EU and scores of other countries signed a deal at Cop26 to reduce global methane emissions by 30% by 2030, though none of the countries has taken on a firm national reduction goal under the deal. If the target is reached, global heating could be reduced by about 0.2C. Cattle and sheep produce methane, as does animal manure. The potent greenhouse gas has a heating effect about 80 times greater than carbon dioxide in the atmosphere, though it breaks down sooner.

Campaigners have focused on meat-eating as a key source of greenhouse gas emissions around the world, but particularly in the US where a meat-heavy diet has become the norm over decades. People in the US eat close to 100kg of meat a year, more than any other country, although there has been a trend towards healthier eating among younger people in recent years. Meat-eating is also a driver of deforestation around the world, as rainforest in countries such as Brazil is cleared for cattle ranches and to produce animal feed.

John Sauven, executive director of Greenpeace UK, said: “It’s time politicians stopped giving cover to the industrial meat industry. At the moment they get a free ride and we pay the price for their huge health and environmental impacts.”

Vilsack said: “If you reduce methane by livestock by 30%, by food additives or different feed, or you capture the methane to biogas – take the manure and use it as biofuel – then you have made livestock production more sustainable. I do not think you need to reduce meat consumption to get that.” He added: “If we are going to feed 9 billion people, you need meat protein. We will need plant, animal and fish protein.” He said the US was financing demonstration projects for new technology and farming methods that would reduce methane.