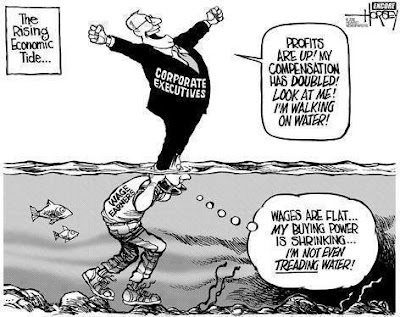 The sight of families queueing for a hand-out of food was once treated as shocking to see. Now it is common and has been normalised.

The number of food banks has grown in recent years – there are now more than 1,300 such places in the Trussell Trust’s network, compared to fewer than 100 in 2010 as well as hundreds more run by local charities and churches.

Draconian changes to social security entitlements, low wages, zero-hour contracts and high rents have left 2.4 million people in destitution. Britain has now an entire system devoted to charity to meet our basic needs, filling in where the Welfare State served.  This is the new outsourcing – where government departments and social services fail families and hand responsibility for them over to the local food bank and voluntary organisation. Applying for a charity hand-out dehumanises. But the shame is upon the ruling class for the economic system that permits such travesties to exist.

The pandemic made things worse. Almost one in eight adults in the UK have received support from a charity since the coronavirus crisis began in March 2020, more than half of them had never expected to need such help before.

The Trussell Trust handing out 2.5m food parcels during the pandemic’s first year. Meanwhile, the Hygiene Bank – a network that provides toiletries for people who can’t afford them – reports it has distributed over 400 tonnes of products over the last 12 months, up 155% from the previous year.

While the poor struggled,  Britain’s richest 10% increased their wealth by an average of £50,000 during the pandemic.

The truth is that millions of people simply do not have enough money to live on. And it is going to get worse. The finish of government coronavirus support in September, the end of furlough relief, as well as the £20 boost to universal credit being stopped, on top of cuts to funds to help tenants facing homelessness, will create large swathes of the population plunged into insecurity. The Joseph Rowntree Foundation found the £20-a-week cut to universal credit alone will leave out-of-work families with children barely half the income needed to achieve a socially acceptable basic standard of living, while those with a job who rely on benefits as a top-up to poverty wages will fare little better. 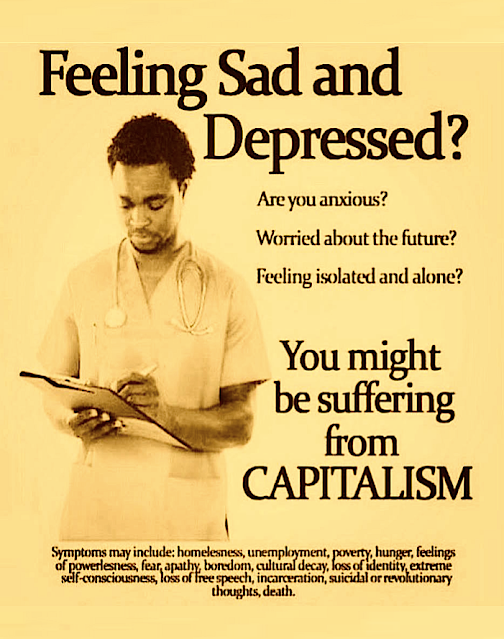