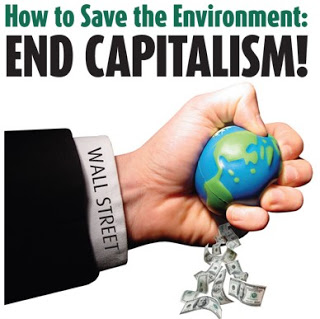 Since the Paris climate agreement, G20 countries have provided more than $3.3tn (£2.4tn) in subsidies for fossil fuels.

The report, by BloombergNEF and Bloomberg Philanthropies described this backing for coal, oil and gas is “​​reckless” in the face of the escalating climate emergency. The $3.3tn could have built solar plants equivalent to three times the US electricity grid, the report says.

The biggest subsidies came from China, Saudi Arabia, Russia and India, which together accounted for about half of all the subsidies. Australia increased its fossil fuel subsidies by 48% over the period, Canada’s support rose by 40% and that from the US by 37%.

“On paper, global leaders and governments are recognising the urgency of the climate challenge and the G20 countries have all made ambitious commitments to scale down fossil fuel development and transition to a low-carbon economy,” said Antha Williams, the environment lead at Bloomberg Philanthropies. “But, in reality, the action taken by these countries up until this point is a far cry from what is needed. As a host of climate emergencies intensify around the world, the continued development of fossil fuel infrastructure is nothing short of reckless. We need more than just words – we need action.”

“New commitments and net-zero targets from some G20 countries are warmly welcome,” said Günther Thallinger, at the financial services firm Allianz and the chair of NZAOA. “However, pledges and targets alone will not be sufficient to change course.”

Posted by ajohnstone at 2:22 pm