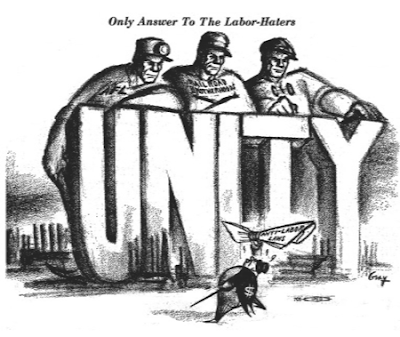 Since 5 July, hundreds of workers have been on strike at a Frito-Lay plant in Topeka, Kansas, have drawn attention to the Dickensian conditions workers have been subjected to in order to produce some of the biggest brand name chips in the United States, including Doritos. Frito-Lay is a subsidiary of Pepsico, a multinational conglomerate that owns Pepsi, Starbucks, Aquafina, Mountain Dew, Tropicana, Gatorade, Aunt Jemima and a number of other brand-name products we see on supermarket shelves across the country.

The list of grievances range from stagnant wages, high turnover rates and a lack of hazard pay during the pandemic to 84-hour workweeks, warehouses in triple-digit heat with no air conditioning, months on end without a day off, and so-called “suicide shifts” where workers are only off the clock for eight hours before having to come back in.

One Frito-Lay worker wrote in an op-ed for the Topeka Capital-Journal and describes “iron-fisted management” that has forced employees to continue working through the smoke and fumes of a fire, the loss of a father, a “deep freeze” cold front, years of inflation with cost-of-living increases as low as 20 cents, and the on-the-job death of a co-worker.

“Your negotiator told us that it isn’t that Frito-Lay can’t afford to give us raises, it’s that he is there to protect the stockholder investments,” said Cheri Renfro in an open letter to her employer. “Your threats and bully tactics only fuel our fire..."

Mark McCarter, a 59-year-old, union steward who has been working at the facility since he was 19, described one instance a few years ago where a co-worker died on the line and the company had his body moved to the side without stopping production.

“It seems like I go to one funeral a year for someone who’s had a heart attack at work or someone who went home to their barn and shot themselves in the head or hung themselves.”

Workers are now entering their third week on strike without pay as a last resort and have asked consumers to stop buying Frito-Lay products until an agreement with the company is reached.

“We would rather nobody buy any Frito-Lay products, Fritos, Doritos, Tostitos, Funyuns, Cheetos, all those, while we’re on strike.”

Posted by ajohnstone at 3:31 am