More Billions on the US Military 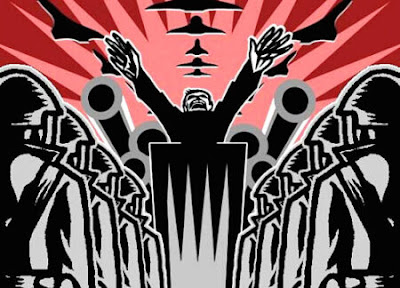 The Democrats and the Republicans cannot agree on bi-partisan support for welfare programs but for the military there is a consensus and agreement between them.

It adds $2 billion to the Navy's shipbuilding budget -- funding that would double the number of Arleigh Burke-class destroyers requested by the service.  The bill also includes funding for an expeditionary fast transport, two Virginia-class fast-attack submarines, an FFG(X) guided missile frigate and other support ships requested by the Navy.

"Just the proposed $25 billion increase to the Pentagon budget alone could end homelessness in the United States, making clear that senators are more interested in increasing the profits of military contractors than meeting the needs of everyday working people," said Carley Towne, co-director of the anti-war group CodePink.