Who decides what we eat? 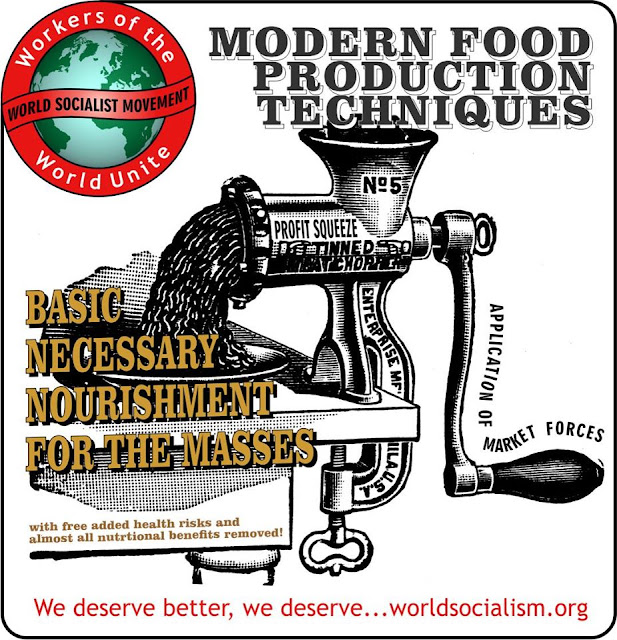 The United Nations will host a Global Food Systems Summit in New York in September on the future of agriculture. Many peasant and indigenous movements from Asia, Africa, Europe and the Americas that collectively represent most of the world’s small-scale food producers have called for a total boycott of this summit. La Via Campesina and the World Forum of Fisher People, among many others, have refused to join the preliminary consultations set up by the organisers and stand firm in their decision to boycott the summit. They are supported by scientists, researchers, faculty members, and educators who work in agriculture and food systems, who also issued a call to boycott the event. The summit is firmly in the hands of “experts” known to be staunch defenders of industrial agriculture, and are driving the agenda.

The current and the two former Special Rapporteurs on the Right to Food have criticised the current format of the summit for not building on past food summit experiences and pointed out that “the CFS [the UN's Committee on World Food Security] already has the structure that the Summit organizers have been hastily reconstructing”.

Food sovereignty is the right of people to determine their food and agricultural systems. It addresses the people’s most urgent and pressing need: to have healthy, nutritious and climatically appropriate food grown in their locality or neighbourhood. Agroecological and localised peasant production of food respects and co-exists with our natural surroundings and promotes humanist principles of solidarity and collectivism. It keeps away from harmful pesticides and chemical fertilisers and fosters a diversity of nutritious crops, unlike the industry practice of monocropping.

Small-scale farmers play a crucial role in creating sustainable food systems. Small farms make a huge contribution to global food security, producing at least 30% of global food. In sub-Saharan Africa, the role of small-scale farms is even more significant, accounting for 80% of the food produced. Africa has the ability to feed the world. Progress in African agriculture has been impressive — production is up 160%over the past 30 years, far above the global average of 100%.

Globally, around 500 million small-scale farms support the livelihoods of more than two billion people. Yet only 1.7% of climate finance goes to small farms. This is a tiny fraction of what is needed.

A handful of transnational companies dominate the current global food and commodity trade. For instance, just two firms – Dow Dupont and Monsanto-Bayer Crop Science – hold a 53 percent market share in the seed industry. Merely three firms own 70 percent of the global agrochemical industry that manufactures and sells chemicals and pesticides used on crops. This corporate concentration is also evident in the livestock breeding sector, animal pharmaceutical industry, farming machinery, commodity trade and so forth.

Therefore, from the sowing of seeds and growing of crops to the processing, distribution, and consumption of food, transnational agribusinesses control and decide everything. Most of these corporations are now entering into partnerships with Big Tech firms to digitalise the global food system to cement their dominance.

But here is what is striking about these giant corporations. Despite their control over nearly 75 percent of the world’s food production-related natural resources, they can barely feed a third of the global population. Furthermore, they are responsible for most of the $400bn worth of food lost annually and for the emission of large amounts of greenhouse gases.

The small-scale farmers, fisherfolk, farmworkers, peasants, pastoralists and Indigenous people – with barely a quarter of the world’s food-production-related natural resources to their name and often neglected in public policies – continue to provide about 70 percent of the world’s food. Their web of local small-scale food producers stepped up in every corner of the world when the industrial food supply chain crumbled under the COVID-19 pandemic.

Yet, when it comes to defining the future of our food system, guess who gets invited by the UN to conceive and construct the plan, principles and content of the global summit. It is big agribusinesses.

Instead, we need to care about the people who plant the seeds around us, the world's smallholder farmers. They are the custodians of our planet. Small farms actually have higher crop yields than larger farms, when the landscape conditions are similar. They also have much more biodiversity — not only of crops, but also more insect and animal life along the edges of the fields. Without a safe and secure food system, without crop biodiversity and pollinators, we could all face food scarcity 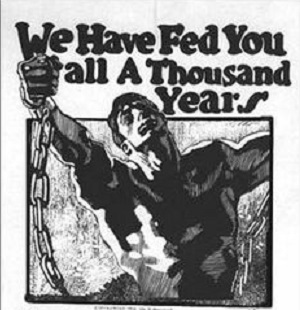 Partha Sharathi Pal, regional coordinator at BARCIK, which gives technical assistance said
"Farmers (in Shyamnagar) have found solutions to their own problems," he said. "As a result, paddy cultivation has returned to many disaster-prone areas. This is a new hope