The US Wealth Divide Widens 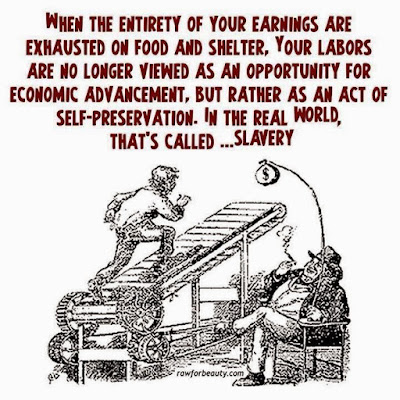 The wealthiest 1% of Americans controlled about $41.52 trillion in the first quarter.

Yet the bottom 50% of Americans only controlled about $2.62 trillion collectively, which is roughly 16 times less than those in the top 1%.

Overall, the net worth of households and nonprofits rose to $136.9 trillion during the first quarter, a 3.8% increase from the end of 2020. But those gains weren’t distributed equally.

Net worth is essentially a calculation of all of a person’s assets — including cash in checking and savings accounts, financial investments and the value of any real estate or vehicles owned — minus all their debt, including credit card balances, student loans and mortgages.

The recent gains in household wealth, in particular, can be largely attributed to stock holdings, which were up about $3.2 trillion, according to the Fed. The rise in home values also played a role, with real estate holdings increasing by $1 trillion.

How much wealth top 1% of Americans have (cnbc.com)