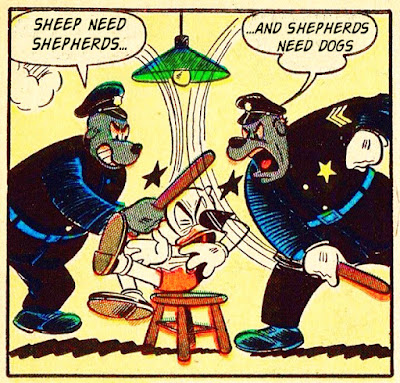 A report by the home affairs committee has heavily criticised the lack of progress made in the 22 years since the Macpherson report into why the white killers of Stephen Lawrence were allowed to go free, which blamed “institutional racism”. It condemns “deep-rooted and persistent racial disparities” and finds guidelines and recommendations ignored over the past two decades, or not followed through.

In a key passage, setting out the challenges policing needs to meet, the report says: “We have also found persistent, deep-rooted and unjustified racial disparities in key areas.

The report castigates the police for failing to reform themselves, and successive governments of both main parties for failing to take racial justice seriously enough.  Racial disparities affecting black and minority ethnic (BAME) people, especially black Britons, remain and cannot be explained or justified, the report says.

The committee described as “wrong” a big expansion by the Met in its use of stop and search in London during the first months of lockdown in 2020. That saw the equivalent of one in four of all black males aged between 15 and 24 searched, and found to be doing nothing wrong.

The report says: “It should never have been possible for the equivalent of one in four black males between the ages of 15 and 24 in London who were not committing a crime to be stopped and searched during a three-month period.

“This finding undermines arguments that stop and search was being used judiciously during this time.”

Yet just on Tuesday, Boris Johnson could claim stop and search as “loving”, as he launched a new crime strategy to make stops without suspicion easier.

One rationale offered for the racial disparity in stop and search figures is the challenge of tackling knife crime. The committee rejected this argument: “We recognise the importance of the police being able to take action against knife crime and their concern that victims and perpetrators of knife crime are disproportionately black, but we also note that this does not explain the fact that there are significant racial disparities in stop and searches in every force in the country, with some of the highest levels of disproportionality in areas with very low levels of knife crime.”

The report also found the recruitment of ethnic minority officers was too slow and it is “inexcusable” that forces would take decades to be representative of the areas they police. Currently, 7% of officers are from ethnic minorities compared with 14% of the population, with demographic predictions for the Guardian projecting that the race gap will grow even bigger. Retention of BAME officers who have joined is also a problem and they are twice as likely to be dismissed as their white counterparts.