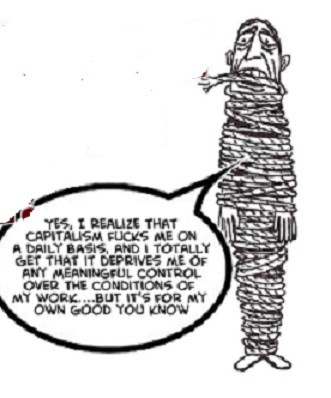 It further highlights how unpredictable working hours can be and the impact job insecurity has on the family life, health and the ability of workers to do things most of us take for granted: planning our lives and suchlike.

Of those paid less than the living wage, the survey found 12 per cent received under 24 hours’ notice of working hours, shifts or work schedules, nearly half (49 per cent) received less than a week’s notice and more than two thirds (68 per cent) were given less than four weeks’ notice. Forty-two per cent had experienced unexpected cancellations of shifts and of those, 28 per cent received no payment. Nearly all lost some pay. Short notice periods that hit the ability to plan working and personal lives and threaten to tip shaky household finances off a cliff are a problem for hundreds of thousands of workers.

The Living Wage Foundation now has given birth to the Living Hours campaign.