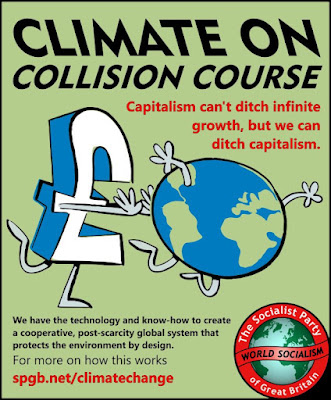 Pakistan is facing an acute water shortage, with experts saying the country could run out of water by 2040 if authorities don't take long-term measures to deal with the problem. According to a 2018 report by the International Monetary Fund (IMF), Pakistan ranked third in the world among countries facing acute water shortage. Reports by the United Nations Development Program (UNDP) and the Pakistan Council of Research in Water Resources (PCRWR) also warn the authorities that the South Asian country will reach absolute water scarcity by 2025.

In 2016, PCRWR reported that Pakistan touched the "water stress line" in 1990 and crossed the "water scarcity line" in 2005. If this situation persists, Pakistan is likely to face an acute water shortage or a drought-like situation in the near future, according to PCRWR. Pakistan has the world's fourth-highest rate of water use. Its water intensity rate — the amount of water, in cubic meters, used per unit of GDP — is the world's highest.

Pakistan is among the top ten countries in the world that are vulnerable to the impacts of climate change, according to Mome Saleem, an environmental activist.

"The agriculture land is being used for housing projects, which has resulted in the loss of trees and extreme heat waves. No attention is being paid to depleting water, which is already scarce," she added. "Pakistan must have at least 25% of the forest cover, but we are also not doing well on this front. The government is not preventing the cutting down of trees, which is happening on a massive scale. A dilapidated public transport system and low-quality fuel cause a significant rise in carbon, but unfortunately the government is not taking measures to mitigate the hazard," she added.

Saleem believes the reason behind the country's negligence towards such existential crises is its fixation on economic growth.

Experts say that degradation of natural resources, soil erosion, deforestation, unbridled and unplanned urbanization, and contamination of ground water are some of the many serious issues that need immediate attention from the government.

Tariq Banuri, a leading environmental expert, believes that the most crucial challenges for Pakistan include the impacts of climate change — floods, heat waves, drought, crop losses and diseases — whose frequency has increased rapidly over the past couple of decades.

"Air pollution has also emerged as a big problem in large parts of the country, affecting health as well as transport and mobility, while water pollution is killing thousands of people every year. Around 80% of Pakistan's population do not have access to clean drinking water."

Is Pakistan paying attention to existential environment crises? | Asia | An in-depth look at news from across the continent | DW | 31.05.2022