There's Power in the Union 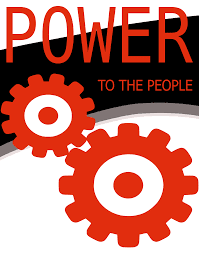 Labor unions have also contributed to narrowing racial and gender pay disparities; unionization correlates to pay premiums of 17.3% for Black workers, 23.1% for Latino workers and 14.7% for Asian workers, compared with 10.1% for white workers.

Posted by ajohnstone at 5:12 am