How America's Inaction Will Kill Millions 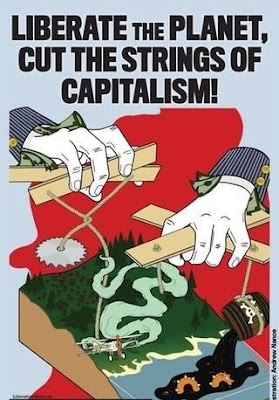 For the first time, researchers have calculated exactly how many people the US could save by acting on the climate crisis.

With a net zero America would enable to save the world $3.7tn in costs to adapt to the rising heat.

The USA has yet to pass any meaningful legislation to tackle the climate crisis. Failure to pass any legislation would leave the USA, and the world, far short in the effort to avoid catastrophic climate impacts. As the world’s second-largest polluter of greenhouse gases, the USA  will in large part decide how many people in faraway countries will be subjected to deadly heat, as well as endure punishing storms, floods, drought and other consequences of the climate emergency.  Rising heat this century will cause an uneven distribution of deaths around the world, mainly focused on areas such as north and west Africa, as well as south Asia. India and Pakistan recently endured a brutal heatwave of temperatures reaching 122F (50C) in some places, which killed several hundred people and was made 30 times more likely by the climate crisis.

“Each additional ton of carbon has these global impacts – there is a tangible difference in terms of death rates,” said Hannah Hess, associate director at the research group Rhodium, which is part of the Climate Impact Lab consortium that conducted the study. “There’s a sense of frustration over the lack of progress at the national level on climate but every action at state or local level makes a difference in terms of lives.”

“People have different abilities to adapt depending on the resources they have to protect themselves from extreme heat,” said Hess. “The hottest places don’t all face equally elevated risk of death; it’s closely tied to economic growth. Within the US there are impacts in places like southern California and Texas, but the US is really eclipsed by poorer regions of the world when it comes to these sort of deaths.”