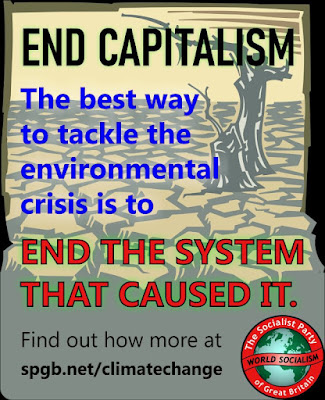 Thunberg said: “We are approaching the precipice and I would strongly suggest that all of those who have not yet been greenwashed out of our senses to stand our ground.

“Do you not let them drag us another inch closer to the edge. Right now is where we stand our ground.”

Thunberg blamed world leaders for failing to halt the climate emergency and for creating “loopholes” that allow ecological destruction to go unchecked.

“It has not only become acceptable for leaders to lie – it’s almost what we expect them to do,” she said.

She said it was time for society to start “creating hope” rather than waiting for it to arrive: “Hope is not something that is given to you. It is something you have to earn, to create. It cannot be gained passively from standing by passively and waiting for someone else to do something.

“It is taking action. It is stepping outside your comfort zone. And if a bunch of school kids were able to get millions of people on the streets and start changing their lives, just imagine what we could all do together if we try.”

Thunberg urged festivalgoers to “do the seemingly impossible” by helping to halt global warming before it is too late.

She added: “These crises are the biggest story in the world. And it must be spoken as far and as wide as possible, as far as our voices can carry and even further still. It must be told in the articles, newspapers, movies and songs; at breakfast tables, lunch meetings, family gatherings; in lifts and bus stops; and in rural shops … and music festivals like Glastonbury.”

She then led chants of “climate … justice” after delivering the speech.

Posted by ajohnstone at 8:40 am

If only Greta joined the World Socialist Movement. With her and her supporters on our side, we could achieve world socialism before the end of the decade!

Unfortunately, they don't know it's a waste of time and effort to protest governments (about environmental issues) because governments represent the mega corporations that own the world.

It makes you think how the environmentalist movement will change over the the 10 years. Will Extinction Rebellion still be doing what they're doing? Will kids, who are babies at present, be refusing to go to school on Fridays? And what about Greta? Will she still be protesting the governments of the world at 29? Or will she be involved in politics and tell people to vote for green parties? Time will tell.