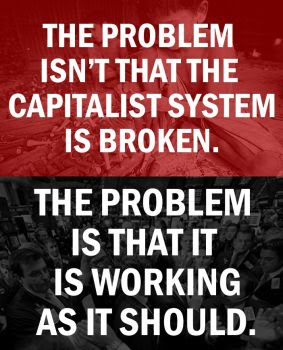 A report found financial firms and individuals tied to the sector donated £15m to political parties and gave £2m to MPs during the pandemic.

The campaign group Positive Money tallied the gifts, expenses and donations handed to MPs, peers and their parties, as well as the value of income from politicians’ second jobs, saying it contributed to finance’s “oversized influence” on policymaking.

It found banks, insurers and lobby groups held a “disproportionate” amount of meetings with the Treasury, accounting for a third of minister meetings in 2020 and 2021, and argued that led to favourable policies such as deregulation, and an economy that was “structurally reliant” on the City of London.

“Once the scale of big finance’s influence over government is laid bare, it becomes obvious how banks get bailouts and tax cuts while the rest of us get austerity and tax rises,” said David Barmes, a senior economist at Positive Money.

The Conservatives were the largest recipient of City donations to political parties, accounting for more than £11m or 76% of donated cash over the two-year period. About £1.2m of that total was collected by just five Conservative politicians, including former prime minister Theresa May, who was paid more than £200,000 for speeches at events run by JP Morgan and Amundi Asset Management, and the health secretary, Sajid Javid, who was paid a total of £175,000 for his former role as a senior adviser for JP Morgan, as well as speeches for firms including HSBC. JP Morgan was the biggest spender among City firms in Westminster as a result, having paid £300,000 on salaries and speaker fees during the period.

The Eurosceptic Conservative MP John Redwood was the highest City earner among his peers, receiving nearly £471,000 for roles including his position as chief global strategist at investment manager Charles Stanley, and an advisory role to private equity firm EPIC.

In the House of Lords, the report found a fifth of peers registered paid positions at financial firms, including more than half of the peers on a committee responsible for investigating matters related to economics and finance.