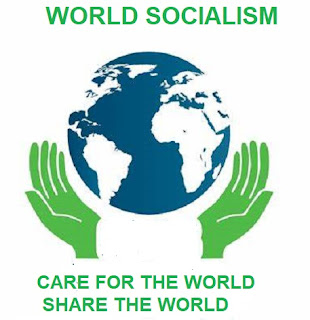 Almost half the planet’s land surface needs extra conservation protection if the biodiversity crisis is to be halted, a major new study has found.

Much of the land area is already covered by some level of protection – such as a national park – or is ecologically intact, but the research finds 12.4 million sq km will need to be added as protected areas.

Dr James Allan, who led the new research at the University of Amsterdam, says, “If we act now, we can save these areas. But if we wait, and just talk, then the losses will continue..."

Later this year, countries are expected to agree to new targets to protect 30% of land and ocean under the UN’s Convention on Biological Diversity (CBD) by 2030. A previous target under the UN biodiversity convention to protect 17% of land areas and 10% of coastal and marine areas had been “inadequate for halting biodiversity declines and averting the crisis”, the authors of the new research argue.

Posted by ajohnstone at 6:33 am