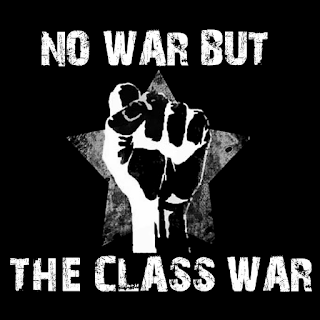 Senate Armed Services Committee, Senators Jack Reed (D) and Jim Inhofe (R), have their way, Congress will soon invoke wartime emergency powers to build up even greater stockpiles of Pentagon weapons. The amendment is supposedly designed to facilitate replenishing the weapons the United States has sent to Ukraine, but a look at the wish list contemplated in this amendment reveals a different story.

Reed and Inhofe’s idea is to tuck their wartime amendment into the FY2023 National Defense Appropriation Act (NDAA) that will be passed during the lameduck session before the end of the year. The amendment sailed through the Armed Services Committee in mid-October and, if it becomes law, the Department of Defense will be allowed to lock in multi-year contracts and award non-competitive contracts to arms manufacturers for Ukraine-related weapons.

If the Reed/Inhofe amendment is really aimed at replenishing the Pentagon’s supplies, then why do the quantities in its wish list vastly surpass those sent to Ukraine?

ATACMS, Harpoons and Stingers are all weapons the Pentagon was already phasing out, so why spend billions of dollars to buy thousands of them now? What is this really all about? Is this amendment a particularly egregious example of war profiteering by the military-industrial-Congressional complex?
Military analyst and retired Marine Colonel Mark Cancian noted: “This isn’t replacing what we’ve given [Ukraine].  It’s building stockpiles for a major ground war [with Russia] in the future. This is not the list you would use for China. For China we’d have a very different list.”
The Pentagon have drawn up contingency plans for a full-scale war between the United States and Russia.
When the Reed-Inhofe Amendment passed committee in mid-October, it was clearly the “demand signal” the merchants of death were looking for. The stock prices of Lockheed Martin, Northrop Grumman and General Dynamics took off to all-time highs by the end of the month.