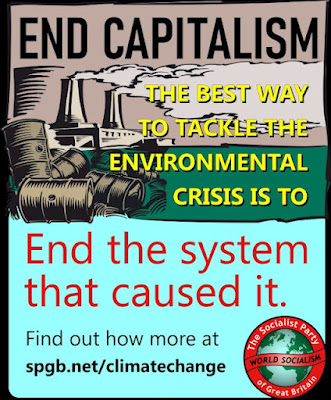 Methane emissions by the companies – five meat and 10 dairy corporations – equate to more than 80% of the European Union’s entire methane footprint.

If the 15 companies were treated as a country, the report noted, it would be the 10th-largest greenhouse gas-emitting jurisdiction in the world. Their combined emissions outpace those of oil companies such as ExxonMobil, BP and Shell, researchers found.

Researchers singled out individual livestock companies such as JBS, the world’s largest meat company, and the French dairy giant Danone.

JBS’s methane emissions “far outpace all other companies”, according to the report, exceeding the combined livestock emissions of France, Germany, Canada and New Zealand.

The world’s second-largest meat company, Tyson, produces approximately as much livestock methane as Russia, researchers said, and Dairy Farmers of America produces as much as the United Kingdom.