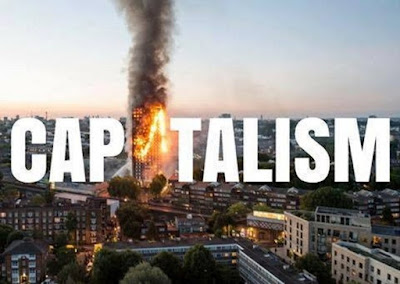 Jonathan Sakula, a highly experienced facade engineer who has worked on 122 projects internationally said the builders who erected the Grenfell Tower facade that burst into flames killing 72 people should have known the materials they used were combustible.

He listed 20 serious cladding fires around the world in the years preceding the June 2017 disaster that people in the industry knew about. They included seven fires in towers in the United Arab Emirates that were particularly prominent in the press, including a blaze at the 63-storey Address hotel in Dubai where similar plastic-filled aluminium panels to those used on Grenfell fuelled a huge blaze.

He told the inquiry: “The combustibility of these panels was, in my opinion, well known in the industry, particularly since the UAE fires in 2012 to 2016.” Regarding the plastic foam insulation used behind the panels on Grenfell, he added: “In my experience, the reasonably competent cladding contractor would have known that they were combustible.”

Sakula said the construction industry had displayed a “head in the sand view” and “a failure of imagination” because the fires had not led to “great loss of life”.

Sakula said the main reason for using the combustible plastic-core cladding panels used on Grenfell was their cheapness compared with fire-retardant alternatives, and because they were lighter, which made them easier to install.

The managing director, Ray Bailey of Harley Facades, the cladding contractor on Grenfell, has said “price and aesthetics” were key factors in choosing the Arconic panels.