The Wealthy of the World 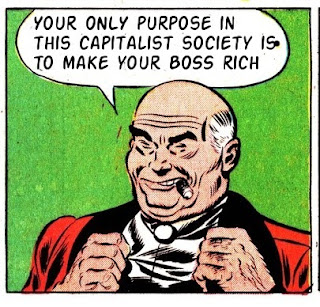 The super-rich signify wealth concentration. The rich have become richer and richer. Whatever figures are used, we are dealing with rising inequalities.

While in 1982 the hundred richest Europeans were worth an average of $230 million each, their average wealth in 2005 was ten times that, namely $2.6 billion. Since 2005, the gap has widened.

1) High Net Worth Individuals (HNWIs) and the

At the same time, the World Bank reports that “more than 40% of the world’s population – almost 3.3 billion people – live below the $5.50 a day poverty line”.

Then there is the art market which also plays a special and especially subtle role in the field of conspicuous consumption. Today, at a Sotheby auction a Picasso can be bought for $95.2 million, or a Monet sold for $5 million.

The Structure of Wealth and the Global Money-Making Apparatus - CounterPunch.org