Selling death and destruction to Israel 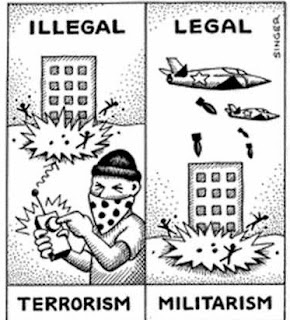 It is well known that the United States provides substantial aid to Israel, the degree to which the Israeli military relies on U.S. planes, bombs, and missiles is not fully appreciated.

According to statistics compiled by the Center for International Policy’s Security Assistance Monitor, the United States has provided Israel with $63 billion in security assistance over the past two decades, more than 90 percent of it through the State Department’s Foreign Military Financing, which provides funds to buy U.S. weaponry.

But Washington’s support for the Israeli state goes back much further. Total U.S. military and economic aid to Israel exceeds $236 billion (in inflation-adjusted 2018 dollars) since its founding — nearly a quarter of a trillion dollars.