What the military expenditure could do 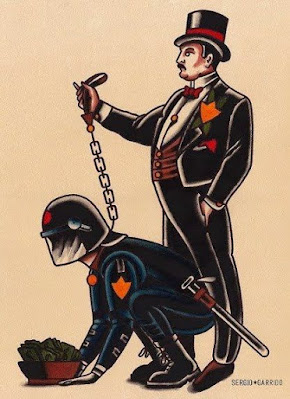 Global military spending continued to reach record levels in 2020, rising almost 4 percent in real terms to US$1.83 trillion, even despite the severe economic contractions caused by the pandemic.

The United States spends two-fifths of the world’s total, more than the next ten countries combined, and still cannot afford to prevent 50 million of its own citizens suffering from food insecurity.

The United Kingdom is massively boosting its arms budget—the largest rise in almost 70 years, including a vast increase to its nuclear weapons stockpile—while cutting aid to the world’s poorest by 30 percent.

military spending was diverted to real human needs, instead of sustaining the corrupt and profitable industry of war:

This blog, of course, considers such hopes as utopian aspirations.
Opinion | Let's Finally End the Insanity of Colossal Military Spending During a Global Health Emergency (commondreams.org)
Posted by ajohnstone at 1:00 pm