"cost was not the priority" ?? 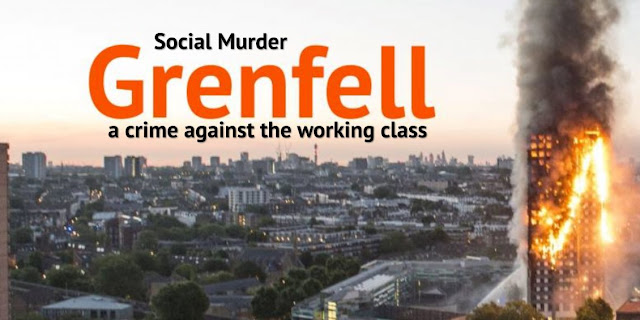 Rock Feilding-Mellen, the Tory councillor in charge of the Grenfell Tower refurbishment, was informed of plans to save money by swapping zinc cladding for aluminium in 2014 but told police he only knew about it after the June 2017 fire. The switch led to the use of combustible cladding that became the main cause of the fire’s spread.

The aluminium panels selected saved around £300,000 but contained a plastic core that fuelled the inferno at the 24-storey council block.

Feilding-Mellen told the inquiry that cost was not the priority. In 2013, when RBKC was considering whether to approve a budget increase to £9.7m, Feilding-Mellen queried the budget increase. In 2014, when the  tenant management organisation  was calculating savings from changes to the cladding package, it told its cost consultant: “We need good costs for Cllr Feilding-Mellen.”