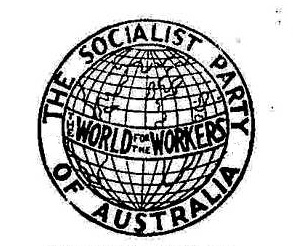 Pastoral leases cover 44% of Australia, according to Austrade. Pastoral leases are defined by Austrade as a title issued for the lease of an area of crown land to use for the limited purpose of grazing of stock and associated activities. We were able to identify the leaseholders for just over half that area, pulling together data on more than 400 owners who together hold 700 stations covering 189.5m hectares – or about a quarter of the country.

The person who holds the most land in this pastoral-lease data, by far, is the Western Australian mining magnate Gina Rinehart, who controls 9.2m hectares, or 1.2% of Australia’s landmass, through three different corporate entities.

The biggest corporate landholder is the ASX-listed Australian Agricultural Company. AACo’s biggest shareholder is the Bahamas-based AA Trust, controlled by the British billionaire Joe Lewis, who is also the owner of Tottenham Hotspur.

About 40% of Australia is covered by native title, in both exclusive and shared title. Australian government reports state that Indigenous communities hold the freehold title to 17% of the country, mainly in the Northern Territory and South Australia.

Keven Smith, chief executive of Queensland South Native Title Services, says, “If you ask the question of who owns Australia, I would say that First Nations people own this country,” Smith says. “Even though there’s limited application of native title over the four corners of this nation, cultural heritage is tenure-blind.”

The median price per hectare for agricultural land in Australia increased by 12.9% in 2020 to $5,907 a hectare, the seventh consecutive year of positive growth.