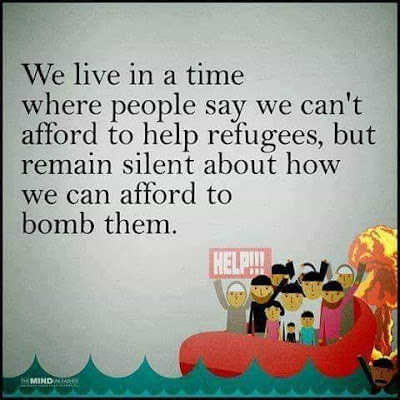 Currently around £56.1-billion of the NHS annual budget goes on staffing costs. A 1 percent pay rise would cost approximately £561-million. That’s almost the same amount the Ministry of Defence (MOD) spent on missiles for its new fleet of F-35 Lightning fighter jets in January. A week after the missile spending was announced, the MOD said another £76-million would be spent maintaining the F-35s.

The International Institute for Strategic Studies (IISS) said Britain now has the fourth-largest defense budget in the world, ahead of Russia, France and Germany.

Only the U.S., China and India spent more on their militaries than the U.K. , with the Pentagon accounting for 40 percent of the world’s defense expenditure.

Other spending announcements during lockdown this year include £180-million on armored vehicles for the British army, £102-million on a surveillance system for soldiers and £98-million for shoulder-launched missiles.

The British government was likely to spend more than £200-billion over the next decade to fulfil its pledges on military procurement for equipment such as new nuclear-armed submarines, aircraft carriers and combat aircraft. In addition, other costs for the Trident nuclear weapons system could reach up to £164-billion in the 40 years to 2061.

Posted by ajohnstone at 4:08 am