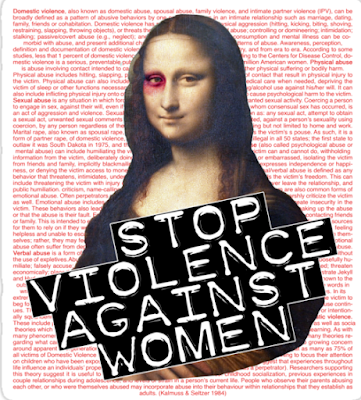 We have seen a massacre targeting Asian women in Atlanta USA, police dispersing a women's protest against femicide in London, UK and large marches in Australian cities highlighting the violence against women. In Mexico, there has been protests against the government's support for a political ally accused of rape and police inaction concerning the assaults and murders of women

We now have in Turkey nationwide demonstrations as President Erdogan withdraws Turkey from an international agreement to prevent violence against women.  Women responded to the decision with anger and outrage.  More protests are expected in the days and weeks to come.

"I’m utterly appalled to learn that tonight Turkish government has officially announced they are withdrawing from Istanbul Convention. This in a country where three women are killed daily and femicide is a huge crisis," prominent Turkish author Elif Shafak wrote. At least 38% of women in Turkey are subject to domestic violence, according to the World Health Organization.

The 2011 agreement, commonly referred to as the Istanbul Convention, was drafted by the Council of Europe in the Turkish city in 2011. It is a legal framework seeking to protect women and promote gender equality through legislation, education and spreading awareness.  According to the accord, signatories had to "take the necessary legislative and other measures to adopt and implement state-wide effective, comprehensive and coordinated policies encompassing all relevant measures" to prevent violence against women.