Abby Day, professor of race, faith and culture at Goldsmiths, University of London, expects this year’s census the proportion of people ticking Christianity “could drop below 50%”. Peter Brierley, an expert on religion statistics, said he predicted 48% or 49% identifying as Christian, but David Voas, head of the social sciences department at University College London, said he would be surprised if the figure fell below 50%.

According to Day, further decline was largely due to baby boomers – people born between 1946 and 1964 – raising their children outside the institutions of religion.

“Religion tends to be transmitted within families. But many baby boomers, who were largely brought up by people who went to church, dramatically broke with that,” she told the Observer. “Baby boomers have since raised a generation of millennials who don’t go to church. And people who weren’t brought up as practising Christians generally don’t become religious later in life..."

Church of England data shows that average Sunday attendance in 2019 was 600,000 adults, or fewer than 1% of the population. A third of those attending church were aged 70 or over.

Day said there was a “dark side” to “cultural Christianity”. “The populist right has pushed the idea that we are a Christian country to reinforce its anti-immigration stance by fuelling rhetoric about Britain losing its identity.”

The census question, ‘What is your religion?’, implies everyone should have one. Andrew Copson, chief executive of Humanists UK, said:

“Most people in the UK say they are non-religious, a distinct minority have religious beliefs, and very few attend places of worship.”

Nevertheless, a majority of people ticked a religion box in the last census because of their background or upbringing.

When asked those who identified as Christian the reasons for their answer. Almost six in 10 (59%) said it was because they had been christened, and 49% because they were brought up to think of themselves as Christian. More than a quarter (26%) said it was “because this is a Christian country”. Over half (51%) said they never attended a place of worship or did so less than once a year.

Only a third (34%) said they ticked Christian because they “believe in the teachings of Christianity”. 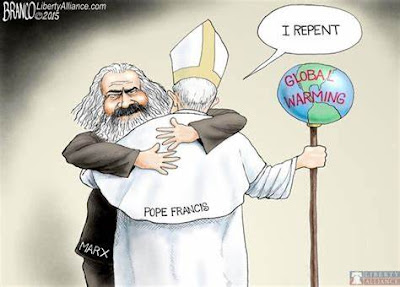