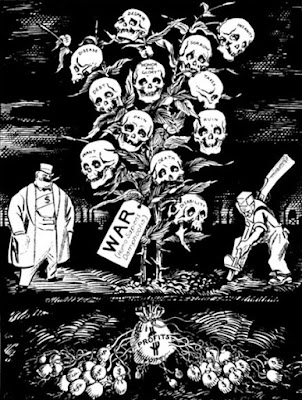 Don't be fooled by crocodile tears about the reduction of army numbers and other cuts. The UK is beefing up its military forces for a global role, not defence of these islands.

As part of the military restructure, the Royal Marines will be transformed into a new Future Commando Force, taking on many of the traditional tasks of the special forces - the SAS and SBS (Special Air Service and Special Boat Service).

The force will receive more than £200m of direct investment over the next decade to carry out maritime security operations and to "pre-empt and deter sub-threshold activity, and counter state threats".

Space is another area of investment with the Ministry of Defence to prioritise more than £6.6bn for research and development over the next four years.

Posted by ajohnstone at 9:25 pm