Syrians - the price they pay 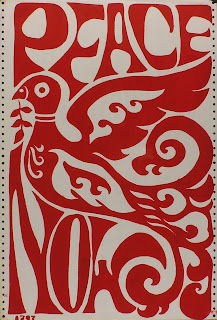 Syria’s national wealth, infrastructure and institutions have been “almost obliterated” by the “catastrophic impact” of nearly five years of civil war. The report notes that “Despite the fact that Syrians have been suffering for … five years, global attention to human rights and dignity for them only intensified when the crisis had a direct impact on the societies of developed countries.”

11.5% of the country’s population have been killed or injured since the crisis erupted in March 2011, the report estimates.

Fatalities caused by war, directly and indirectly, amount to 470,000, according to the Syrian Centre for Policy Research (SCPR) – a far higher total than the figure of 250,000 used by the United Nations. The number of wounded is put at 1.9 million.

Of the 470,000 war dead counted by the SCPR, about 400,000 were directly due to violence, while the remaining 70,000 fell victim to lack of adequate health services, medicine, especially for chronic diseases, lack of food, clean water, sanitation and proper housing, especially for those displaced within conflict zones.

13.8 million Syrians have lost their source of livelihood. Poverty rose by 85% in 2015 alone. Health, education and income standards have all deteriorated sharply.

45% of the population have been displaced, 6.36 million internally and more than 4 million abroad. The shrinking of the population by 21% helps explain the numbers of refugees reaching other countries.
Posted by ajohnstone at 6:00 am