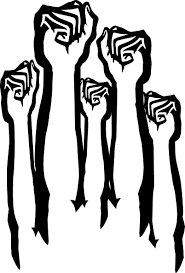 Hundreds of thousands of people rallied on Saturday afternoon in the German capital against the massive Transatlantic Trade and Investment Partnership (TTIP) accord being negotiated by the European Union and the United States. Trade unions, environmental groups, NGOs and anti-globalization groups were among the organizers of the huge rally, which went from the main railway station in central Berlin to the national parliament.  Over 250,000 people turned out for the event - many more than the 50,000 to 100,000 expected. Critics say the trade deal will benefit large corporations at the expense of average Europeans.

"Never before have we seen so many people take to the streets for this issue," the German trade union confederation DGB, which helped organize the protest, said on Saturday.

"We are here because we do not want to leave the future to markets, but on the contrary to save democracy," said Michael Mueller, president of the ecological organization German Friends of Nature.

The TTIP, TPP, TISA and all the others have not made peoples lives better, but have made corporate profits better. Lower environmental costs and less wages for workers equals more millions for Capitalist. We, the people of the world are finally standing up to the 0.001%, the oligarchy, who own the world. The protests are growing all over the world. The future of our world is far too important to be left to the whims, greed and power hunger of a few hundred people, who want to order things in their favour, not the Earth's, not the People’s,  but just the insatiable greed and lust for power of the employing class. 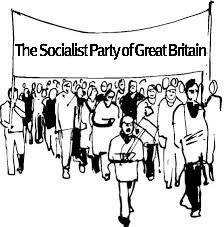