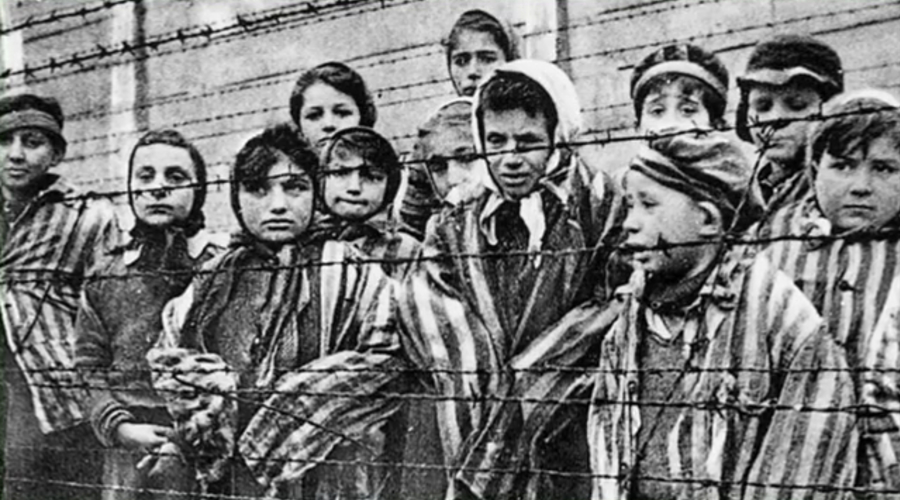 The first World Romani Conference was held on April 8, 1971, in London, England. Fifty years have passed since then, but Europe's largest ethnic minority of about 12 million people still faces: extreme poverty, social segregation and last but not least the widespread racism against Romani people, so-called anti-gypsyism, that exacerbates their economic and social disadvantage.

'Roma' in Hungary, 'Traveller' in Ireland, 'Sinti' in Germany, 'Ashkali' in Kosovo, 'Calé' in Spain and plenty of other Romani-speaking groups celebrate their shared culture, history and language emphasising its diversity and unity.

Roma  were targeted for extermination in the Holocaust where up to 500,000 Romani people were murdered in an attempted genocide by Nazi-Germany yet the mass killing of Roma people was not even raised at the Nuremberg trials. It is known as the "Devouring".

Structural discrimination is still part of everyday life for the members of Europe's largest minority - when looking for accommodation, searching for work, being in need for health care or entering the institutions of the education system. Furthermore, the majority of the Romani people still faces extreme poverty.

Czech Government Human Rights Commissioner Helena Válková says the stereotypical view of Romani people has lasted too long in Czech society and it is time to finally change it.

"The situation of the Roma community, struggling with deep poverty and discrimination, has deepened during the pandemic,” Elmas Arus, chairperson of the Istanbul-based nongovernmental organization (NGO) Zero Discrimination Association explained. "Roma society, which constitutes the poorest and most vulnerable population, has been hardest hit by the epidemic,” she added. "Under pandemic conditions, poverty has now reached the level of fighting off hunger,” she explained. "The number of families who do not even have access to basic food has risen.”

After 50 years, where do Roma rights stand now? (euobserver.com)

Posted by ajohnstone at 8:07 am