Another report on US inequality 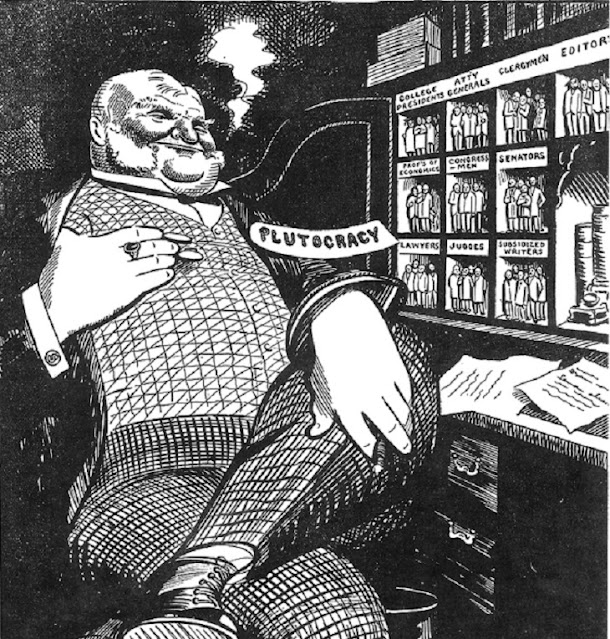 According to the report by financial news website Finbold as 2020 ended, the richest 10% of Americans possessed just under 70% of the nation's household wealth.

The top 10% of rich individuals accounted for 69.2% of wealth, including real estate, bank accounts, stocks, and other assets.

Nearly half of those assets are concentrated in the wealth of the top 1%, who own a combined $38.91 trillion.

Nearly $47 trillion is owned by the remaining top 9% of rich households.

"The lower class mainly comprises service workers who don't have the pleasure of working from home," Finbold editor-in-chief Oliver Scott wrote. "This group comprised the massive job cuts witnessed amid the pandemic. The middle-class individuals were able to work from home while retaining their income."

The analysis shows a "staggering difference" between the wealthiest Americans and lower-income Americans which has grown in the last three decades, Scott wrote.