“People are not starving – they are being starved.” 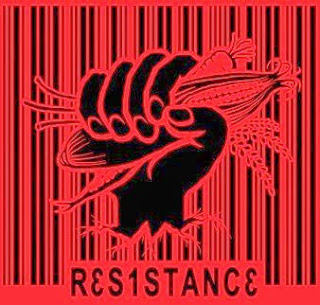 In an open letter published  to support the UN Call for Action to Avert Famine in 2021, hundreds of aid organisations from around the world said: “People are not starving – they are being starved.”

Warning that “history will judge us all by the actions we take today”, the aid groups added that people were “being starved by conflict and violence; by inequality; by the impacts of climate change; by the loss of land, jobs or prospects; by a fight against Covid-19 that has left them even further behind”.

They said millions of people in Yemen, Afghanistan, Ethiopia, South Sudan, Burkina Faso, Democratic Republic of the Congo, Honduras, Venezuela, Nigeria, Haiti, Central African Republic, Uganda, Zimbabwe and Sudan faced starvation and appealed to governments to respond to increasing levels of hunger, stressing that billions of pounds in investment was urgently needed. At least $5.5bn (£3.95bn) is needed in food and agricultural assistance to avert famine, while millions more is needed to provide healthcare, clean water and other essential services. The groups warned, however, that funding had dwindled and would not be enough by itself.

The organisations including the International Council of Voluntary Agencies and the World Food Programme (WFP) said: “Girls and boys, men and women, are being starved by conflict and violence; by inequality; by the impacts of climate change; by the loss of land, jobs of prospects; by a fight against Covid-19 that has left them even further behind.”

At the beginning of the year, the WFP and the UN Food and Agriculture Organization warned that up to 270 million people did not have enough food or were at high risk of going hungry.

More than 34 million people were on the brink of starving, they said, and may fall into famine without immediate action. Meanwhile, in Yemen, South Sudan and Burkina Faso, 155,000 people are already living in areas with famine or famine-likely conditions.

The groups said. “It is imperative that we raise our collective voices to secure the international attention this cause deserves before it is too late,” they added.

‘People are not starving, they’re being starved’: millions at risk of famine, NGOs warn | Global development | The Guardian

The SOYMB blog can only ask, what so special about this year? Such inequality and deprivation has been perennial and the letter could have been issued at anytime in the past.

Posted by ajohnstone at 8:33 pm