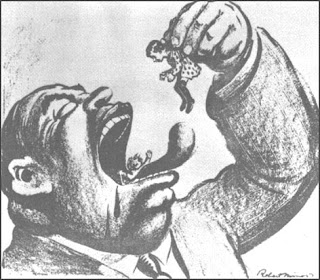 One trillion dollars equals the collective wealth of a million millionaires.

There are US states where the entire population holds significantly less than $1 trillion in wealth.

Opinion | Feast Your Eyes on the Trillion-Dollar SUV (commondreams.org)