What a Xmas it will be for many 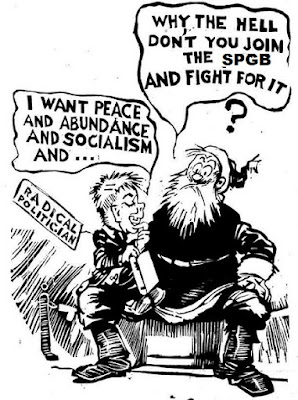 Half a million children in London will go hungry in the run up to Christmas if nothing is done to help them, Andrew Read, head of education at London South Bank University, a child poverty expert, has warned.

Already, 400,000 children go hungry in the capital. He said the number of children living in food poverty will rise by 100,000 as a result of the pandemic unless urgent action is taken. "This is really a tragedy."

Mr Read said this “huge figure”  could have a catastrophic impact on education in in the capital, with academic improvements set back by a generation as children struggle to learn without having had enough food. “The issue is massive. We know that food insecurity and hunger has an impact on children’s academic progress, and unless something is done about this now, this is going to set back pupils’ progress for potentially a generation.” He explained, “It is really important that there is action to address issues around food poverty and food insecurity in households. Food poverty has a long-term impact on young people. A healthy diet doesn’t only mean children will do better at school but children who are not well fed are more likely to develop mental health problems and stress, and as they get older they are more likely to suffer from diseases such as cancer, heart disease, diabetes and obesity.”

Research shows that when pupils are not hungry, there’s an improvement in levels of pupil concentration in class, readiness to learn and behaviour. Mr Read said that when children are hungry it is harder for them to concentrate and they are tired, which affects their ability to reach their potential. “That is what’s really sad,” he added.

The surging rate of hunger is mirrored across the country – with more than 3 million people reporting that they had gone hungry during the first lockdown. The number of adults who are food insecure in Britain is estimated to have quadrupled due to the pandemic. During the first lockdown 16.2 per cent of adults said they experienced food insecurity. In normal times, 3.8 per cent of adults in Britain are believed to experience it.

As Christmas approaches, the stress that families are under will increase. He said: “Christmas has its own layers – the expectations, what it’s meant to mean and how it impacts on family life. It is already going to be different this year because of the lockdown. If on top of that you are worried about what is going to happen to your children during the holidays if you can’t feed them properly, that just adds layers of anxiety and insecurity.”