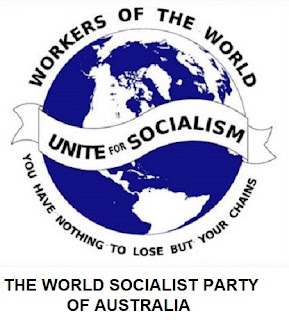 39 people were murdered by Australian special forces personnel, predominantly from the Special Air Service regiment. None were alleged to have occurred in circumstances in which the intent of the perpetrator was unclear, confused or mistaken.  It includes alleged instances in which newer patrol members were coerced to shoot a prisoner to achieve that soldier’s first kill in an appalling practice known as blooding. Weapons and radios were reportedly planted to support claims that people killed were enemy killed in action. Those killed were prisoners, farmers or other civilians.

One soldier told her:

“Guys just had this blood lust,” he said. “Psychos. Absolute psychos. And we bred them.”

She heard one allegation that two 14-year-old boys were stopped by SAS, who decided they might be Taliban sympathisers. Their throats were slit.

“The rest of the troop then had to ‘clean up the mess’ by finding others to help dispose of the bodies,” Crompvoets reported. “In the end, the bodies were bagged and thrown in a nearby river.”