The Militarism of the UK 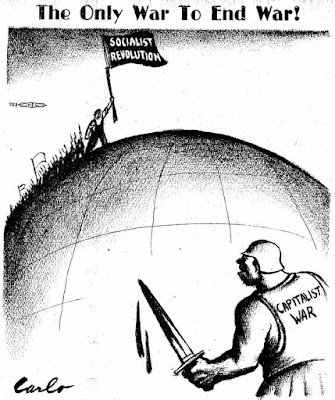 Globally, the UK military has a presence in 145 sites in 42 countries.

Phil Miller’s overview of Britain’s military footprint for Declassified UK shows, “...the UK has the second largest military network in the world, after the United States.”

The UK military, for instance, has a presence in five countries in the Asia-Pacific: naval facilities in Singapore; garrisons in Brunei, drone testing facilities in Australia; three facilities in Nepal; a quick reaction force in Afghanistan.  The head of the British Army, General Sir Mark Carleton-Smith, spoke in September about there being “a market for a more persistent presence from the British Army (in Asia).  It’s an area that saw a much more consistent Army presence in the Eighties, but with 9/11 we naturally receded from it.”  The time had come “to redress that imbalance”.

Then come the ever dubious ties to Arab monarchies. On September 12, UK Defence Secretary Ben Wallace announced that a further £23.8 million would go to enhancing the British Joint Logistics Support Base at Duqm port, thereby tripling “the size of the existing UK base and help facilitate Royal Navy deployments to the Indian Ocean”.  T

The UK has never had a problem with authoritarians it can work with.  A closer look at such relations usually reveal the same ingredients: capital, commerce, perceptions of military necessity.

Over the next four years, the UK military can expect to get an extra £16.5 billion – a 10% increase in funding.

“I have decided that the era of cutting our defence budget must end, and ends now,” declared Johnson.

Posted by ajohnstone at 8:22 pm