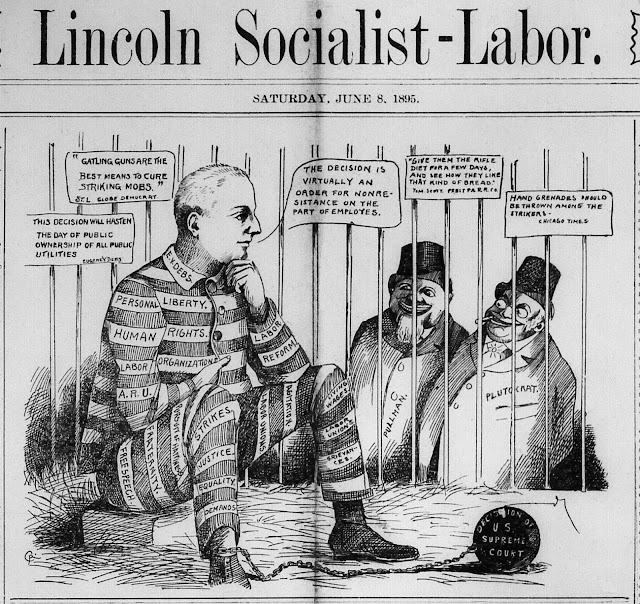 Despite reforms in many states aimed at restoring ex-felons' voting rights, an estimated 5.2 million Americans will remain disenfranchised and unable to vote in the 2020 elections.  Setbacks in some states have reversed some gains.

"The bedrock of any democracy is the right to vote," said Amy Fettig, executive director of The Sentencing Project, in a statement introducing the study. "Laws that exclude people from voting have destabilized communities and families in America for decades by denying them a voice in determining their futures. Voting is a vital responsibility of citizenship that must be encouraged and defended."

According to the new report released by The Sentencing Project—titled "Locked Out 2020" (pdf)—one out of every 44 U.S. adults is disenfranchised due to current or previous felony convictions. The rate of disenfranchisement is highest in Southern states, the analysis found, where ballot restrictions enacted during the Jim Crow era in order to prevent Black men from voting and holding office remain in effect. In three states—Alabama, Mississippi, and Tennessee—more than 8% of the adult population, or one of every 13 people, has had their right to vote taken away. In seven states—Alabama, Florida, Kentucky, Mississippi, Tennessee, Virginia, and Wyoming—more than one in seven Black Americans is barred from the ballot box, twice the national average.

560,000 Latinx Americans, or over 2% of the voting eligible population, are disenfranchised.

In Florida, for example, nearly 900,000 people who have completed their sentences remain unable to vote despite the passage of a 2018 referendum that restored their voting rights. The following year, Republicans undermined this historic reform by passing a law—later upheld by the U.S. Supreme Court—requiring former felons to pay all their outstanding court fees in order to regain the right to vote.

Posted by ajohnstone at 5:21 am