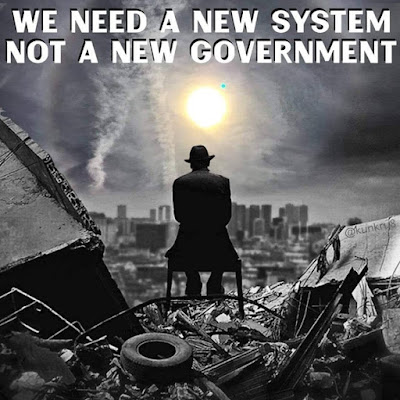 In 2010, leaders from 196 countries gathered in Japan and agreed on a list of goals designed to save the Earth. The Aichi Biodiversity Targets laid out a 10-year plan to conserve the world's biodiversity, promote sustainability, and protect ecosystems. The targets were ambitious, but crucial. One, for instance, aimed to prevent the extinction of threatened species and improve their status by 2020.

It is now the deadline, 2020, and the world has  failed to fully achieve a single goal. Of the 20 goals, only six have been "partially achieved."  But, the report warns, it's nowhere near enough. Even in areas that have made progress, the situation isn't really improving -- just declining slower, and perhaps with less severity than if no action were taken at all.

According to the United Nations' Global Biodiversity Outlook report, published on Tuesday, "Humanity stands at a crossroads with regard to the legacy it leaves to future generations. Biodiversity is declining at an unprecedented rate, and the pressures driving this decline are intensifying." If the present trajectory in the accelerating climate crisis continues, biodiversity will continue to deteriorate, driven by "currently unsustainable patterns of production and consumption, population growth and technological developments,"

Elizabeth Maruma Mrema, executive secretary of the UN's Convention on Biological Diversity, in a press release, explained, "The rate of biodiversity loss is unprecedented in human history and pressures are intensifying. Earth's living systems as a whole are being compromised. And the more humanity exploits nature in unsustainable ways and undermines its contributions to people, the more we undermine our own wellbeing, security and prosperity."