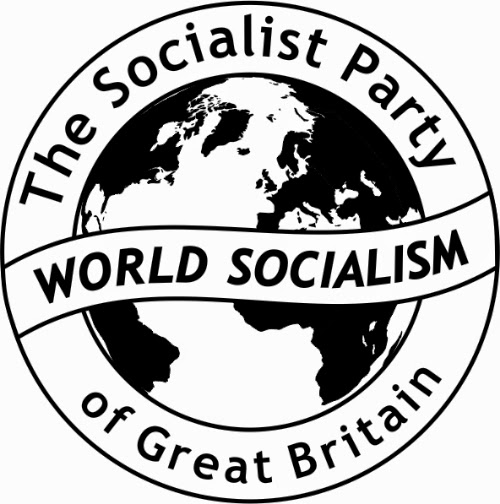 One of the seats we are contesting is Swansea West. This is the first time we have stood in a general election in Wales. But doesn't mean that we have not been active at general election time there before. Here is a leaflet put out by the Swansea Branch for 1970 General Election. This socialist message is as relevant today as it was then.

The Swansea Branch of the Socialist Party of Great Britain, ask you to consider this message.

Pay no attention to the glib promises or the tricks of the professional politicians, as shown on the TV or heard on the radio, the sham battles conducted in the press, the talk of better times to come, all the nonsense used at every general election. You should look behind all this for the facts.

WHY YOU BEING ASKED TO VOTE?

You are being asked to decide by your votes whether a Labour or Conservative Government is in your interest. In fact, by voting for either of these parties you are taking part in an act of enormous political pretence.

Which ever of these parties gains a majority it will make but very little difference to you. When the ballyhoo has ceased and you continue the old struggle to make do on a wage packet that is never sufficient, you will look back on this election as one more stunt. The Party Leaders' know that there are crisis ahead. The party which forms the government will insult you by telling you that the 'country' cannot afford higher wages, the old cry will be raised, we must have more productivity, which means that workers must work harder. The old lie will be used, high wages cause high prices.

All that you are going to decide by your votes, by your support of these parties, is whether the present conditions of society shall be administered by a Labour or Conservative Government.

The productive forces of today are sufficient to make it possible to provide every man, woman arid child with the necessities of life. Access to these necessities are today restricted by the amount of wages received, or the amount of money available. The productive resources of the world are not used primarily to produce food, clothing and shelter, their prime function is to produce goods and services for sale with a view to profit. This presupposes two things. First, the means of production must be owned by private individuals, companies, corporations and state owned or controlled concerns. Second, the need for markets and access to them, also a market for labour power. These conditions are common to most parts of the world and prevent modern industrial techniques being used to serve the interests of humanity. This is Capitalism.

WHAT IS TO BE DONE?

To most voters the policies of the capitalist parties seem quite sound. Poverty, pay higher wages, bigger pensions, more money for family allowances. These policies and numerous others, have in the past, and will at this election, attract millions of voters.

The reformers have their explanations, yet workers' poverty persists in spite of the changes in wages and conditions. During the 1960's wages in this country, in spite of attempts by the Labour Government to restrict them, reached a record high in terms of money. This was, of course, cancelled out by the rise in prices. We have the business of wages chasing prices and never catching up, so workers remain in much the same position. Old age pensioners have received increases over the same period, it is estimated that two million of them have to draw supplementary benefits so that they can eke out a miserable existence. Labour and Conservative parties persistently promise to solve the housing problem. We now have the charity organisation 'Shelter' as an answer to the failure of the politicians'. Shelter at least acknowledges it as a poverty problem. 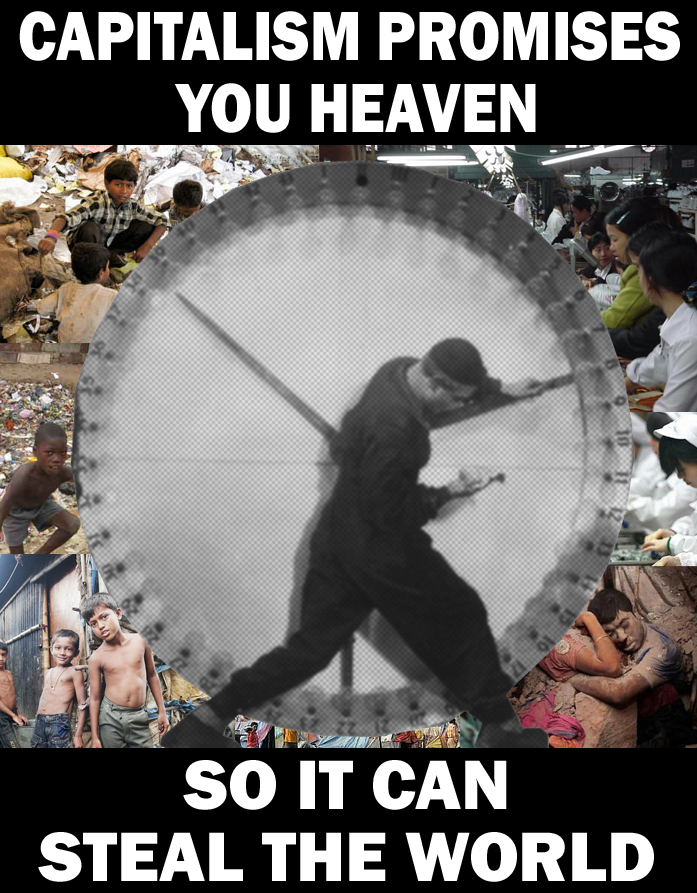 The policy of capitalist reform has over the years shown that it is useless to deal with the problems of capitalism in isolation, suppress one and it will reappear in some form or another. Capitalism is the cause of the problems. The wages system must be abolished to remove the problems to which it gives rise in its place a system of society must be established, which shall be based upon the common ownership of all the means of production, with the common access to all the needs of life. Workers' today produce all the means of life, and perform all the necessary services in society.