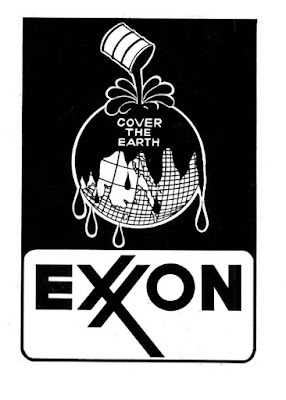 ExxonMobil indicated that its profits doubled in the second quarter of 2022 compared to the first three months of the year, potentially reaching as high as $18 billion.

The Wall Street Journal reported that the corporation's second-quarter "could be its most lucrative in at least 25 years...Exxon said it expects refining margins to increase by as much as $4.6 billion in the second quarter, and rising prices for crude oil, gas, and other liquids contributing another increase of as much as $3.3 billion," the Journal noted.

Oil companies have directed large chunks of their windfall to share buybacks, further enriching executives and investors. At the end of the first quarter, Exxon tripled its buyback program to $30 billion.