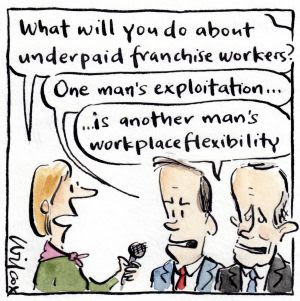 The American labor movement is experiencing a resurgence, with an increase in the popularity of unions and of workers organizing.

An August 2021 poll conducted by Gallup found support for labor unions at their highest point in the US since 1965, with 68% support in the US. Labor unions were the only institution for whom Americans’ approval did not decline over the past year, in a June poll on confidence for 16 major US institutions.

During the first three-quarters of the fiscal year, the National Labor Relations reported an increase of union election petitions by 58%, up to 1,892 from 1,197.

But the corporate pushback in America has been fierce, and has come amid allegations of union-busting, and brutal campaigns to try and discourage workers from organizing. 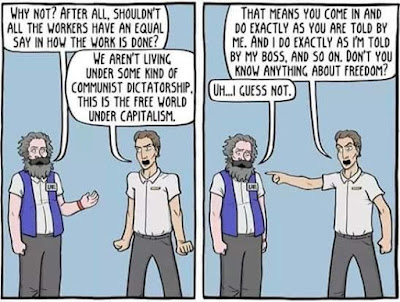 Posted by ajohnstone at 4:15 am