New Zealand house prices are among the most unaffordable in the world, with Auckland the seventh most expensive city to buy a home, and all three major cities considered “severely unaffordable” by the latest Demographia international housing affordability survey. Prices have soared nationwide more than 50% over the past decade.
New Zealand's government has scrapped its target to build 100,000 homes in 10 years, saying it was “overly ambitious”.  In 2018  prime minister Jacinda Ardern unveiled new policies for grappling with the nation’s housing crisis, with hundreds of Kiwis continuing to live in temporary, inadequate or unsafe housing around the country.

In June, Ardern replaced her housing minister and appointed a team of senior officials to fix New Zealand’s housing problems after KiwiBuild, the government’s flagship project for building 100,000 affordable homes in ten years, missed every several deadline. As of 4 September, the number of homes built was 258, according to KiwiBuild’s website – thousands less than the target.

Despite efforts, the wait for a state house is at a record high under Labour and homelessness figures continue to climb around the country. 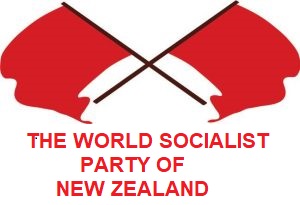