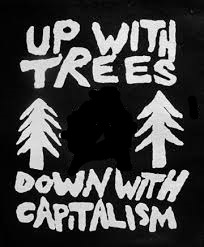 Of the 400 native European tree species assessed for their risk of extinction by the International Union for the Conservation of Nature (IUCN). about half face disappearing from the natural landscape.

A second report found almost half of all Europe's shrub species are threatened with extinction, due to the loss and destruction of Europe's wild areas, as well as agriculture, invasive species and climate change.